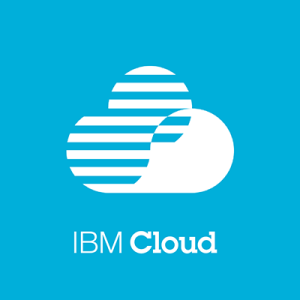 Berkshire Hathaway’s common stock investments include IBM or International Business Machines Corp. Based on Warren Buffett’s annual letter to shareholders dated February 25, 2012, for FY2011, Berkshire Hathaway has a stake of 5.5% in IBM.

Given this 5.5% IBM stake, why did Warren Buffett said this in his annual letter: “We should wish for IBM’s stock price to languish throughout the five years.”

In Warren Buffett’s own words: “Today, IBM has 1.16 billion shares outstanding, of which we own about 63.9 million or 5.5%. Naturally, what happens to the company’s earnings over the next five years is of enormous importance to us. Beyond that, the company will likely spend $50 billion or so in those years to repurchase shares…

” If IBM were to earn, say, $20 billion in the fifth year, our share of those earnings would be a full $100 million greater under the ‘disappointing’ scenario of a lower stock price than they would have been at the higher price. At some later point our shares would be worth perhaps $1 1⁄2 billion more than if the ‘high-price’ repurchase scenario had taken place.

“The logic is simple: If you are going to be a net buyer of stocks in the future, either directly with your own money or indirectly (through your ownership of a company that is repurchasing shares), you are hurt when stocks rise. You benefit when stocks swoon. Emotions, however, too often complicate the matter: Most people, including those who will be net buyers in the future, take comfort in seeing stock prices advance. These shareholders resemble a commuter who rejoices after the price of gas increases, simply because his tank contains a day’s supply.”

Related post: Why Warren Buffett sold about one-third of stake in IBM