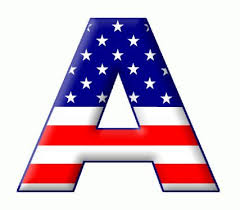 What is the difference between Berkshire Hathaway A shares and B shares? 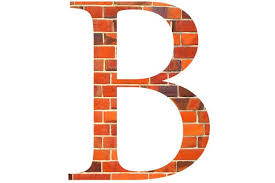 Berkshire Hathaway chairman Warren Buffett said in a memo dated February 2, 1999 (updated on July 3, 2003 and on January 20, 2010) that Berkshire Hathaway Inc has two classes of common stock designated Class A and Class B.

Another point to note in the memo is the “convertible” aspect: “Each share of a Class A common stock is convertible at any time, at the holder’s option, into 1,500 shares of Class B common stock. This conversion privilege does not extend in the opposite direction. That is, holders of Class B shares are not able to convert them into Class A shares.”

“Both Class A & B shareholders are entitled to attend the Berkshire Hathaway Annual Meeting which is held the first Saturday in May,” said the memo.

Tags: berkshire hathaway a and b shares